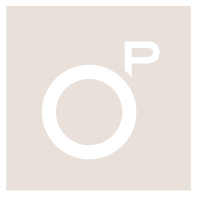 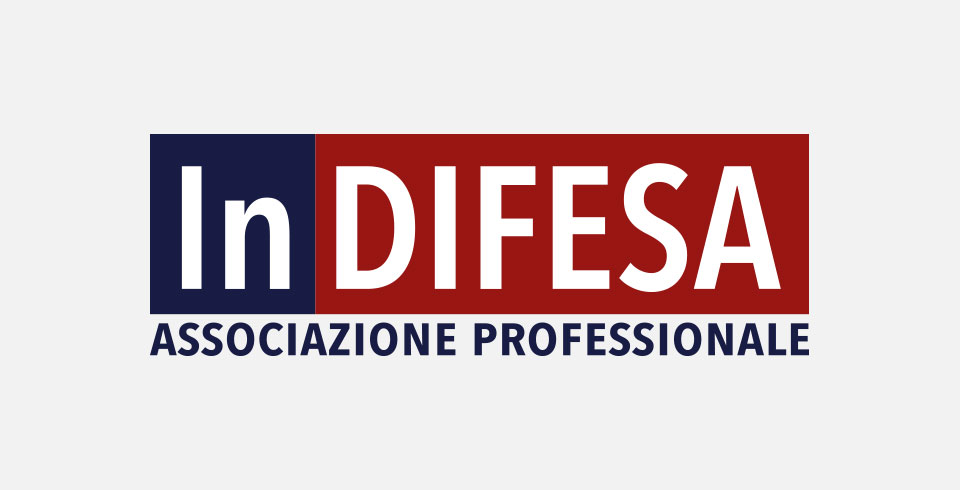 The InDIFESA project was conceived to promote the protection of the rights and the effective participation in criminal proceedings of anyone who has ever been a victim of some of the most insidious crimes envisaged by our penal code: those perpetrated against physical and moral safety, such as sexual assault, and any crimes of an abusive and persecutory nature (such as stalking, abuse or cyberbullying) committed at the expense of those who are most vulnerable.

InDIFESA is a professional association established by Debora Zagami, Esq. and Marcello Bertucci, Esq. to provide legal advice to those who want to report abuses they have suffered or any violations of their own personal freedoms.

InDIFESA also provides legal advice in the area of civil law, offering assistance, instruments and aid to face the hardest and most debated issues in family law.

With the collaboration of Elena Costantino, Esq. and Alessandro Piermarini, Esq., we will assist anyone who wants to assert their rights when it comes to separation, divorce, invalidity of a religious marriage, custody of minors, same-sex civil unions, stepchild adoption, judicial recognition of foreign judgements regarding same-sex parented families and procedures for sex rectification in civil registry documents.

To provide clinical, psychological and psychiatric support, InDIFESA collaborates with dr. Gabriele Mandarelli, Psychiatrist, and with a qualified team of Clinical Psychologists and Pediatric Neuropsychiatrists.

InDIFESA is active all over Italy and, in the judicial phase, it guarantees everyone’s participation in the proceedings by applying for legal aid.

Contacting InDIFESA is simple: you can send an email to info@indifesa.eu, briefly describing your situation or asking to be called back.

This website uses cookies to improve your experience while you navigate through the website. Out of these, the cookies that are categorized as necessary are stored on your browser as they are essential for the working of basic functionalities of the website. We also use third-party cookies that help us analyze and understand how you use this website. These cookies will be stored in your browser only with your consent. You also have the option to opt-out of these cookies. But opting out of some of these cookies may affect your browsing experience.
Necessary Sempre abilitato
Necessary cookies are absolutely essential for the website to function properly. This category only includes cookies that ensures basic functionalities and security features of the website. These cookies do not store any personal information.
Non-necessary
Any cookies that may not be particularly necessary for the website to function and is used specifically to collect user personal data via analytics, ads, other embedded contents are termed as non-necessary cookies. It is mandatory to procure user consent prior to running these cookies on your website.
ACCETTA E SALVA